Lauren Beukes is an award-winning, internationally best-selling novelist. Beukes similarly writes comics, screenplays, TV shows, and pieces of journalism. Her novels, including The Shining Girls, Broken Monsters, Zoo City, Moxyland, and recently, Afterland, have been translated into 23 languages and are being developed for film and TV.

Beukes has an MA in Creative Writing from the University of Cape Town and is a former journalist. She has written pieces on HIV+ beauty pageants, ganglands cops, and Great White Shark tourism. This has channeled into her fiction, which has been described as high-concept and genre-blending, with a social conscience that examines the fracture points of society and who we are. She has been awarded the Arthur C Clarke Award, the University of Johannesburg prize, the August Derleth Award for Best Horror, the Strand Critics Choice Award for Best Mystery Novel, the RT Thriller of the Year, and the Mbokodo Award from South Africa’s Department of National Arts and Culture. Her work has been praised by Stephen King, George RR Martin, James Ellroy, and Gillian Flynn as well as The New York Times, The Guardian, and NPR. 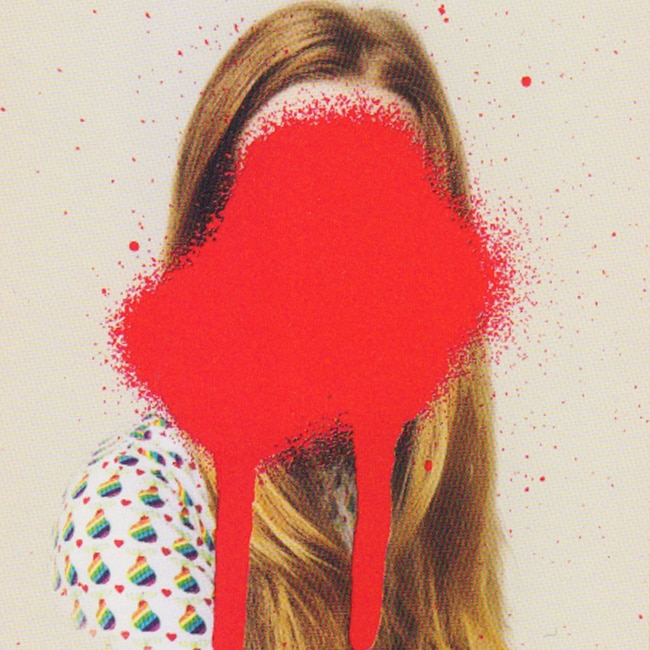