We provide a small exhibition space (32 sq/m) at our Cape Town offices (79 Roeland Street) which is available on a short-term rental basis. With a large glass frontage easily viewed from the pavement, the space has many curious passers-by who are intrigued by the busy Artist Admin office. The space is not only available for art exhibitions but also for workshops, pop-ups, and pretty much anything you can think of. It also contains a dynamic hanging system that minimises the amount of time and resources needed to install a show. 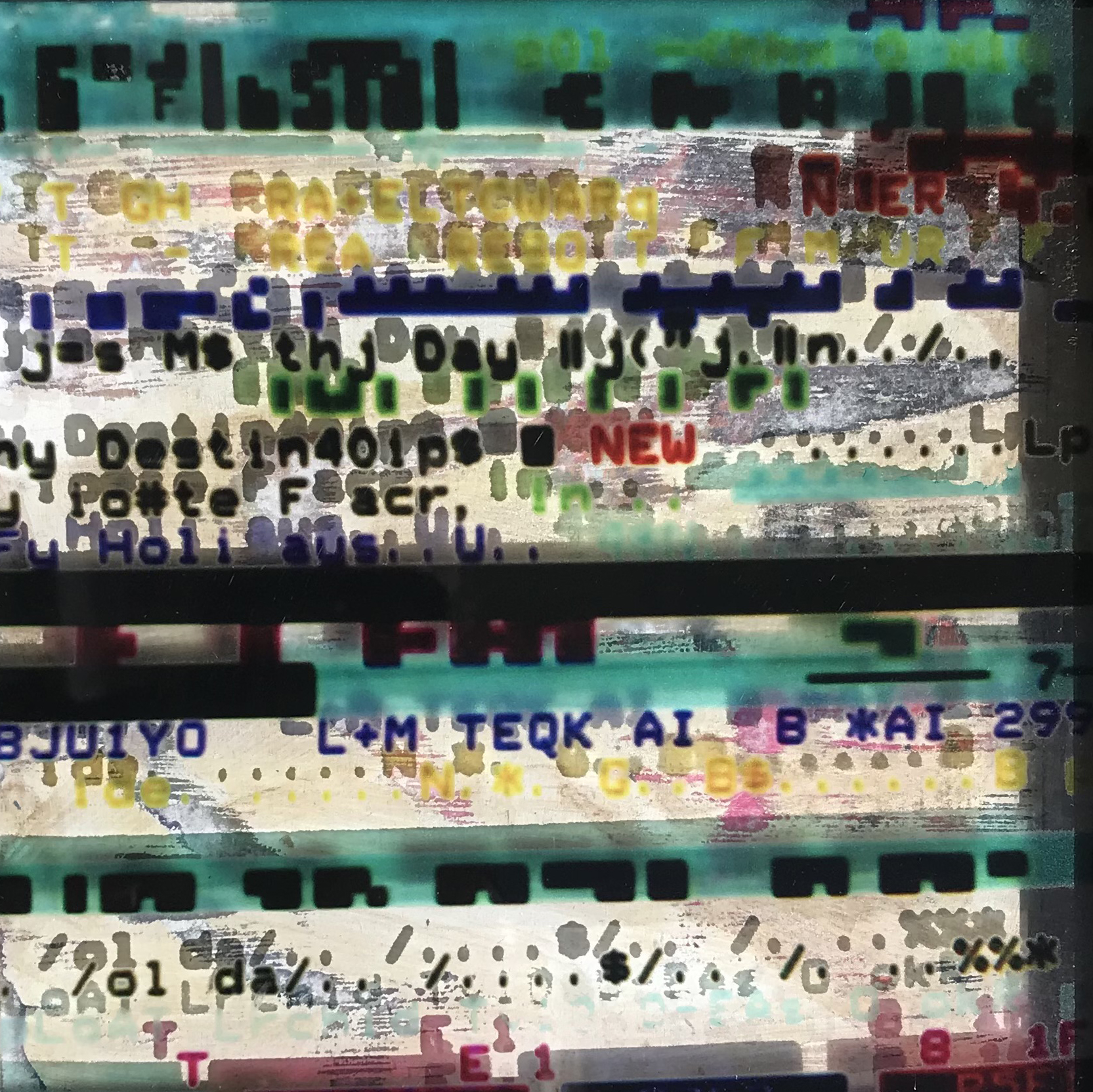 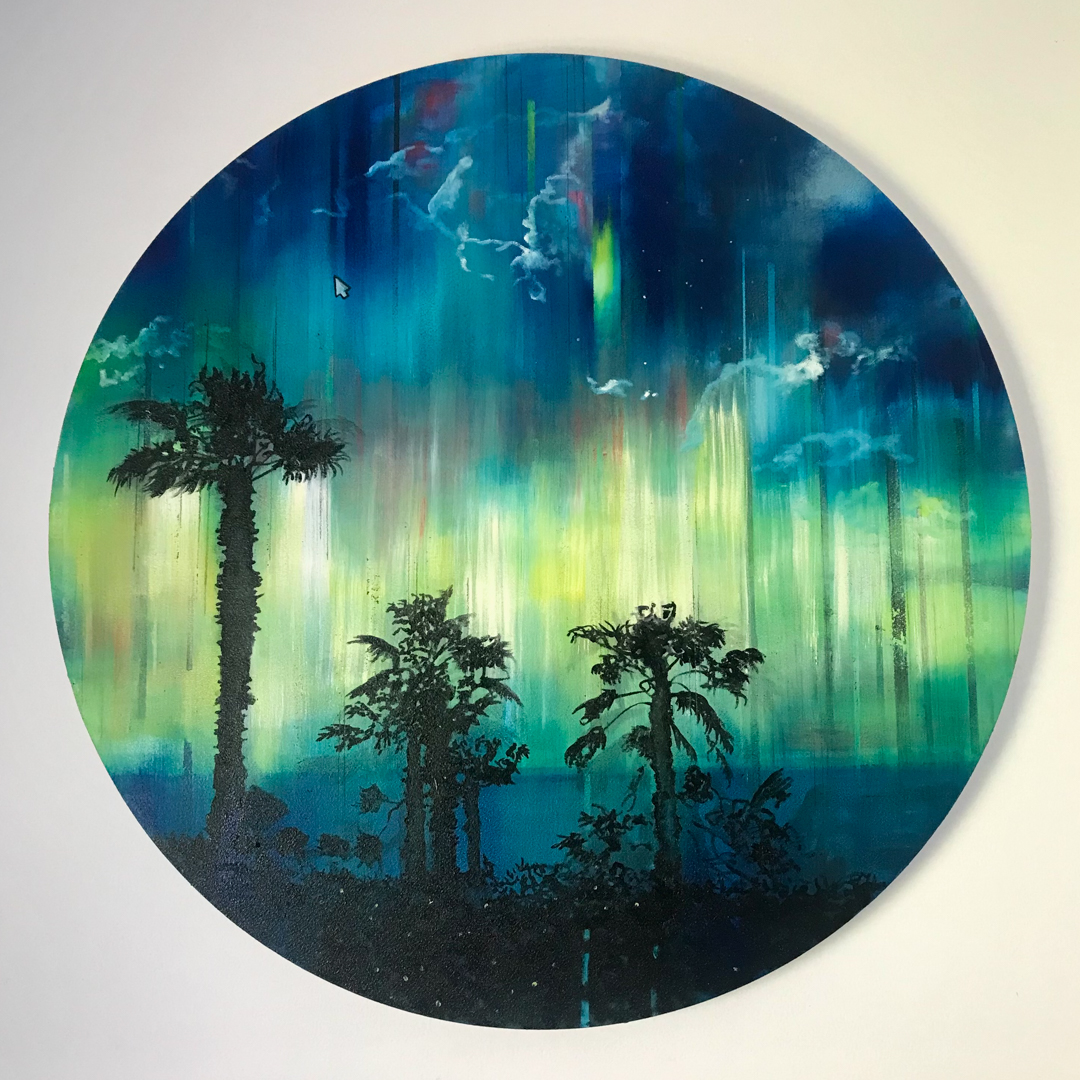 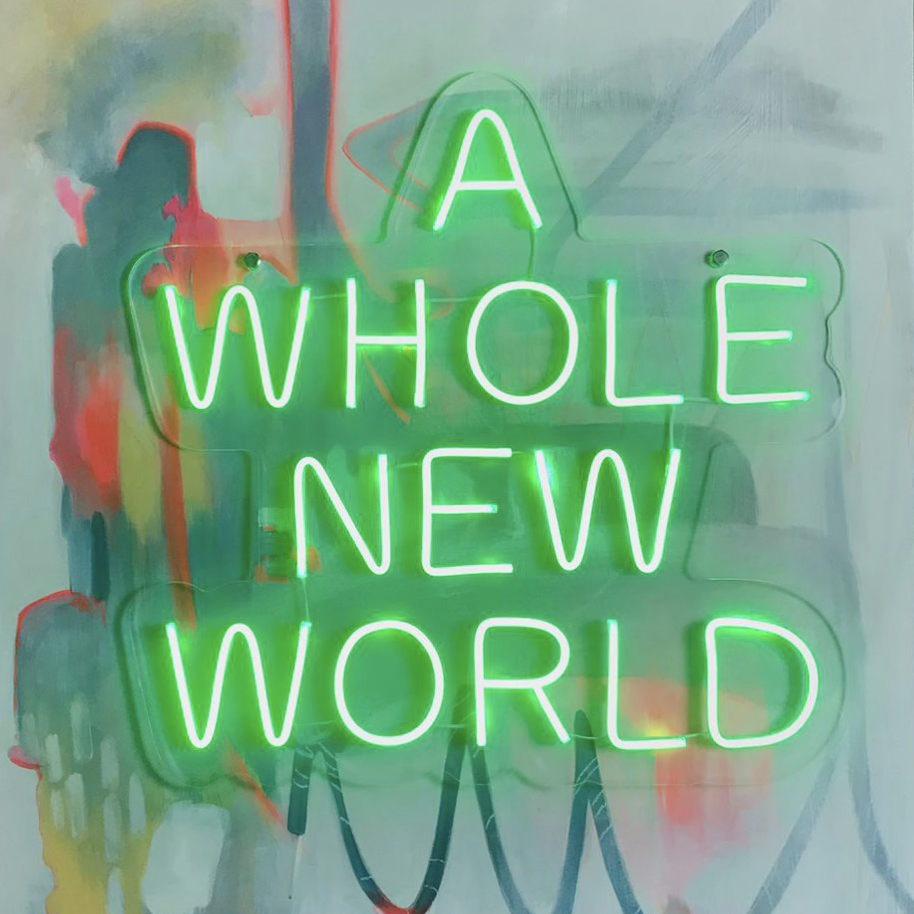 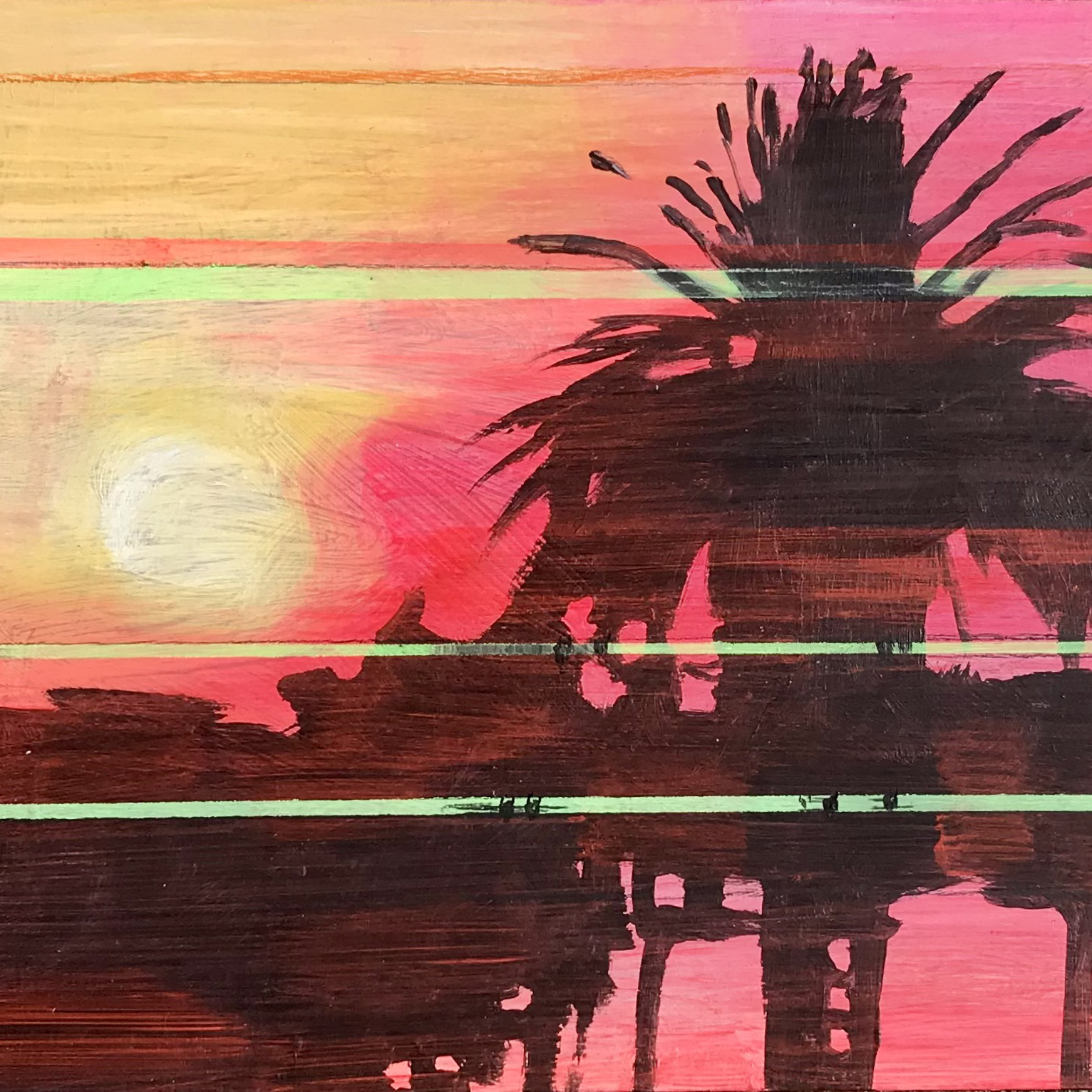 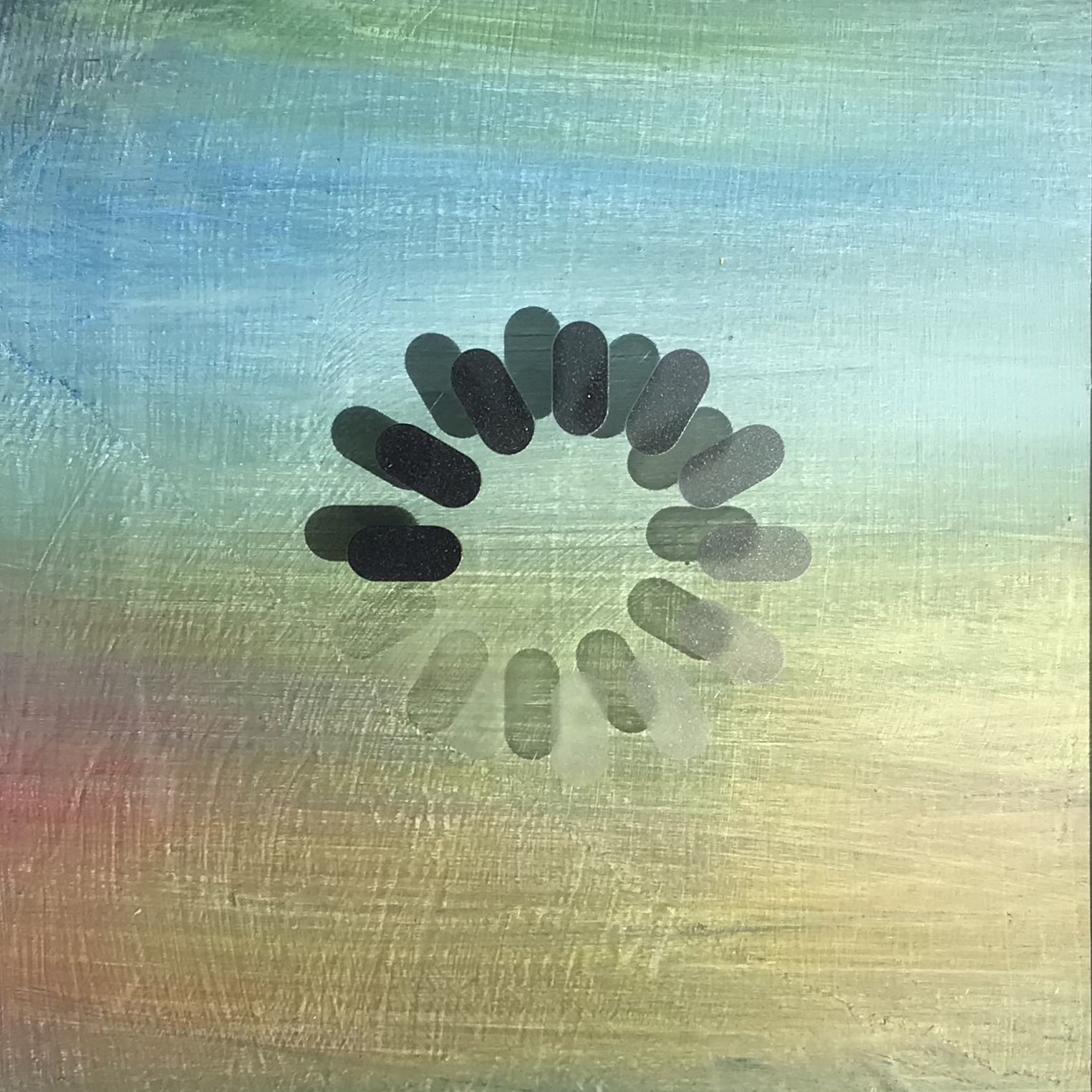 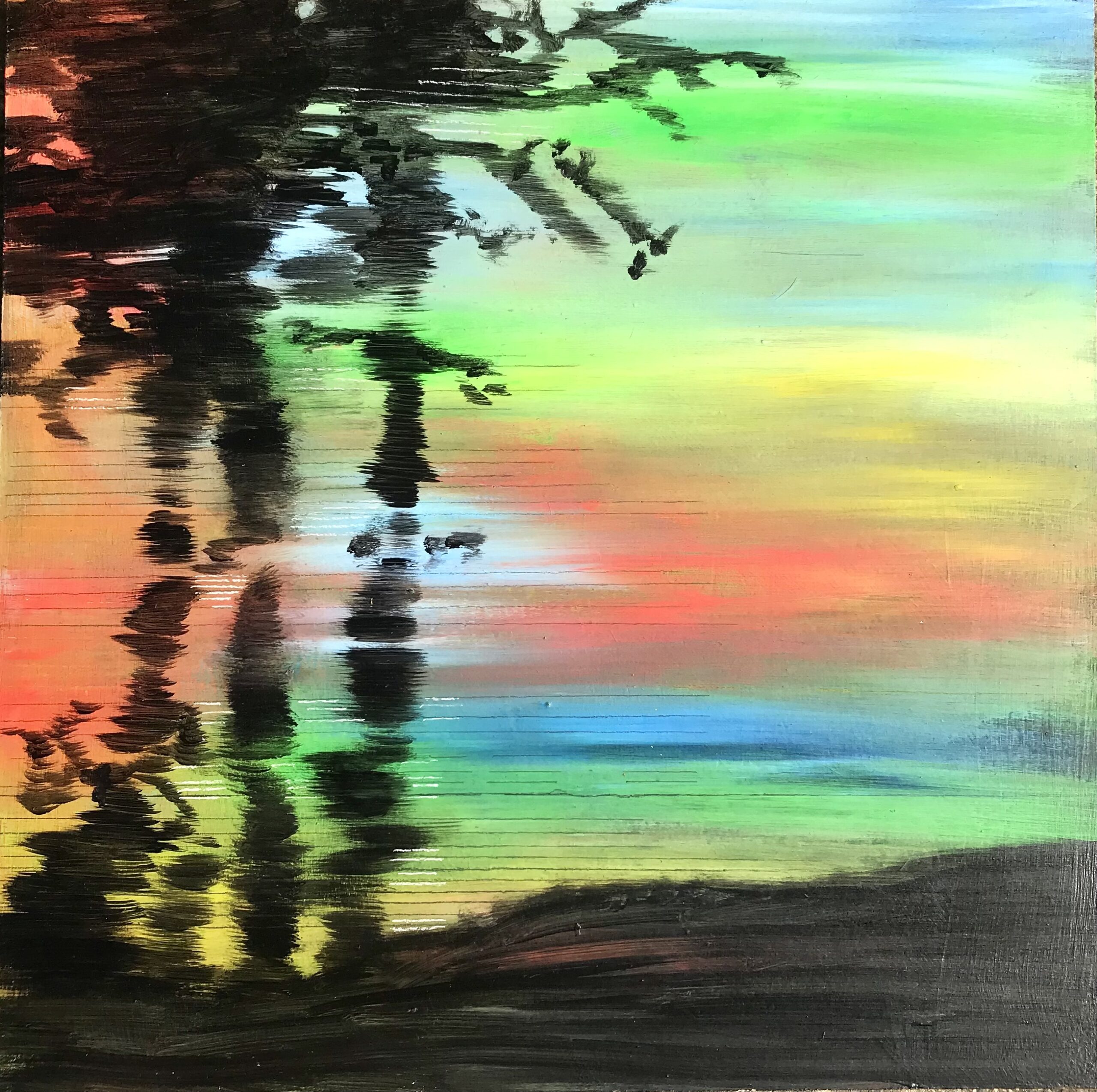 “In my recent body of work I explore the tensions and connection between the organic, mechanical, and digital.

Digital Technology is so fiercely integrated into our daily lives that we forget that our phones are mechanical. They have evolved into something more – almost more organic. It is something we have a relationship with, almost a new appendage.

On the 6th of October 2021, Facebook, Instagram, and Whatsapp “crashed”, and the earth stood still. People and businesses were left in the dark. Everyone became itchy. Like junkies looking for a fix, constantly checking whether their Whatsapp went through or whether there were new posts on IG or FB. With all this commotion, it ended up being pretty much the same routine we have every other day. People glaring at their phones, proving our unhinged and unhealthy dependence on the visible dark side of the web – Social Media.

The idea from the matrix that we are all plugged in against our will has somewhat come to fruition. The only difference being that we opted in and now most of us are addicted to our digital appendages. Forever connected, yet seldomly connecting. Not being able to put the phone, tablet, or laptop down for more than a few minutes at a time. A digital opioid, so to speak.

But is our digital fixation truly all that bad? Today, there are more technological and digital advances made in a year than there were made in the decade prior. The amount of inspiration and creativity that is drawn from and then poured back into this seemingly limitless landscape of creativity that is the internet, is endless.

The future is digital.”

Elmarie Van Straten’s career started after graduating with a Bachelor of Art degree from the University of Stellenbosch in 2004. Following this, she obtained her PGCE Teaching Degree as well as completing multiple design and desktop publishing diplomas with the purpose of furthering her formal education. In 2008, whilst teaching Art and Design at Rondebosch Boys High School, she enrolled for a Master’s in Visual Arts through the University of South Africa. Her passion for working with artists and galleries led her to leave teaching and take up a job as Gallery Manager at WorldArt, where she hosted art residencies for international street artists in Woodstock. Following this, Van Straten worked as an Art Director and Auctioneer for one of the world’s largest art dealers, Park West Gallery, based in Miami. As such, she was able to travel the world while selling a range of masterpieces, from some of history’s greatest artists to the latest leading contemporary icons. The gallery sold works ranging from Picasso, Chagall, Matisse, Miro, to Yaacov Agam, and many more.

Upon returning to South Africa, Van Straten was hired as a junior curator for the Spier Arts Trust, where she worked directly with artists to procure works for the Spier Collection as well as private collectors. A large part of the role was to curate art for Nando’s restaurant spaces, locally and abroad. In her spare time, she has been working on producing a television show with her husband for KykNet called “Maar is dit Kuns?” (“But is it Art?”). Van Straten is currently the business developer for Cur8 Art, a digital company building Art Inventory Management systems for large Art Corporations.

Join us for the Opening Night of Coded Reality on the 2nd of December from 6 – 8:30 pm at Artist Admin on Roeland Street, Gardens, Cape Town. 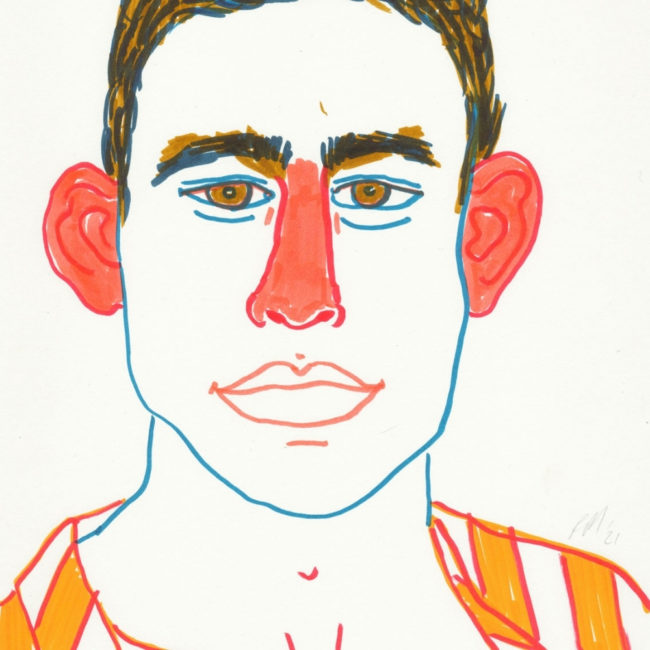 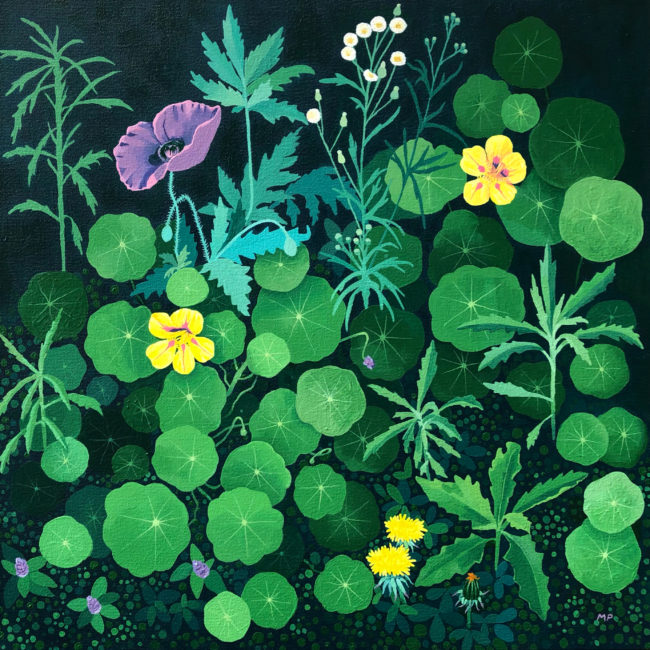 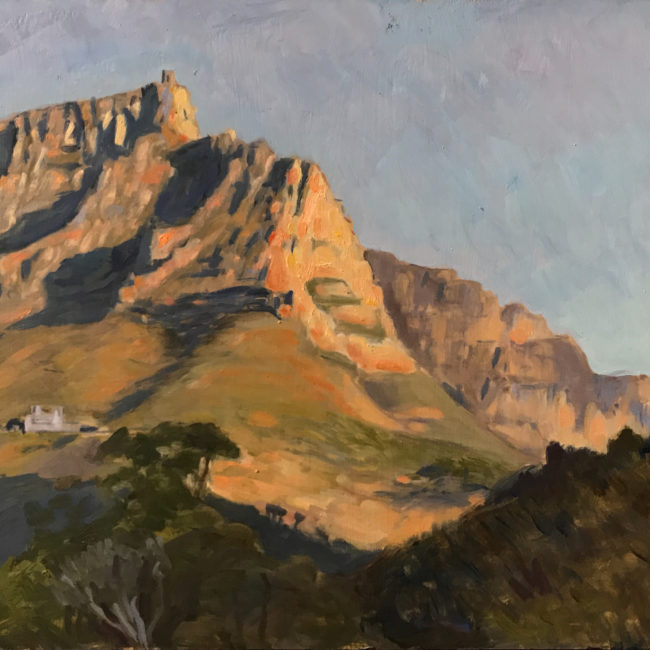 Jacques Viljoen – The Light and Weight of Home 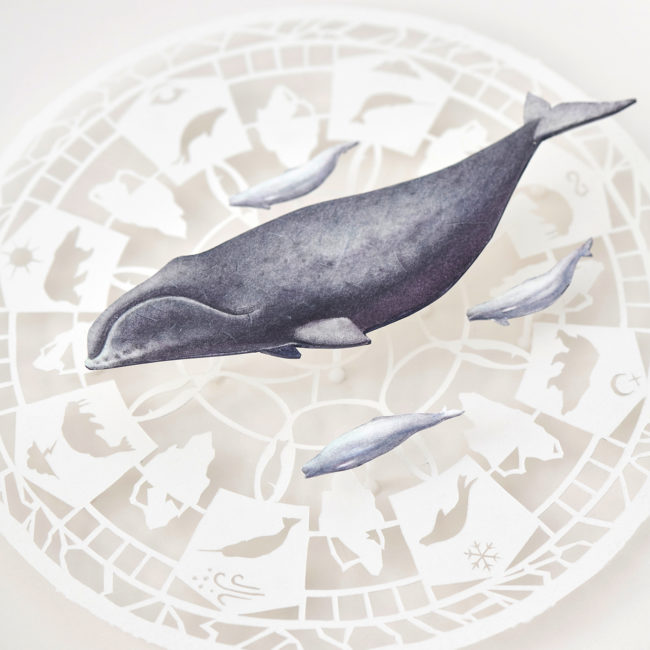 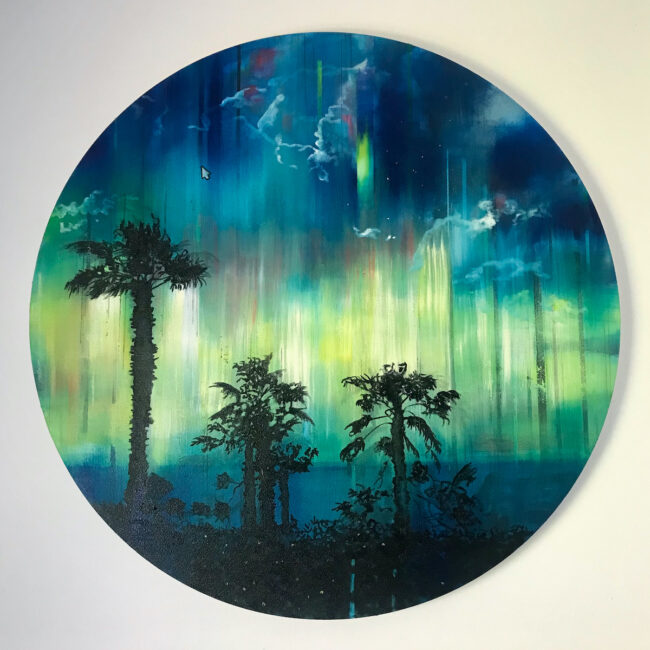 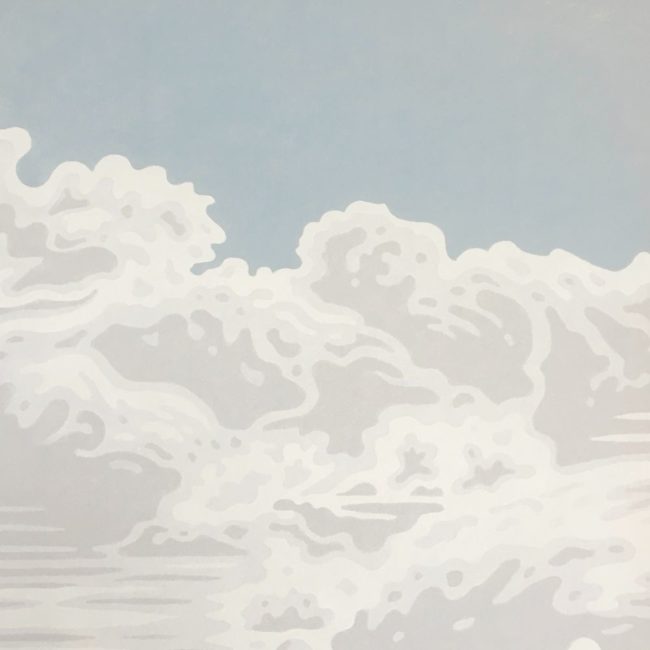 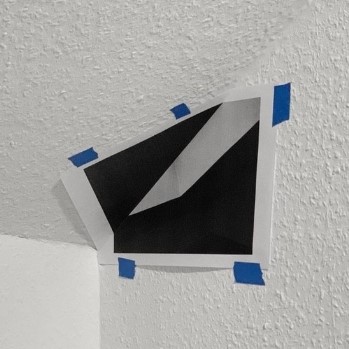 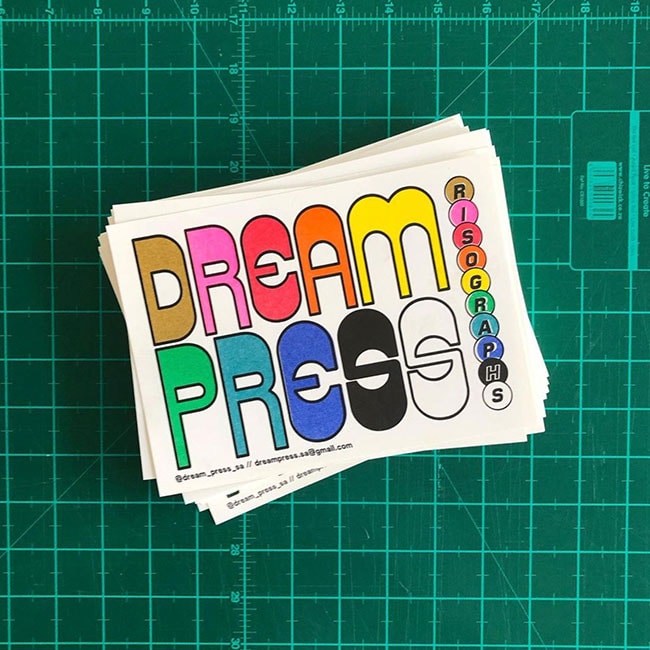 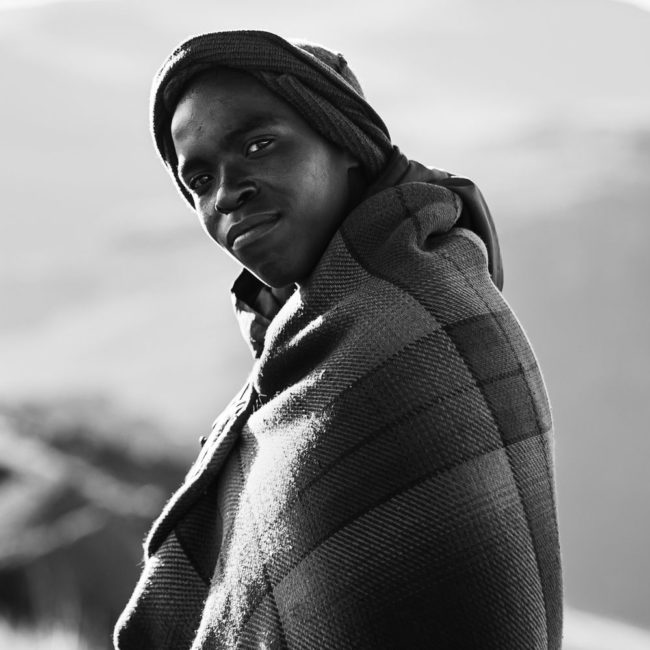